Lessons from Hollywood – and The Boston Globe 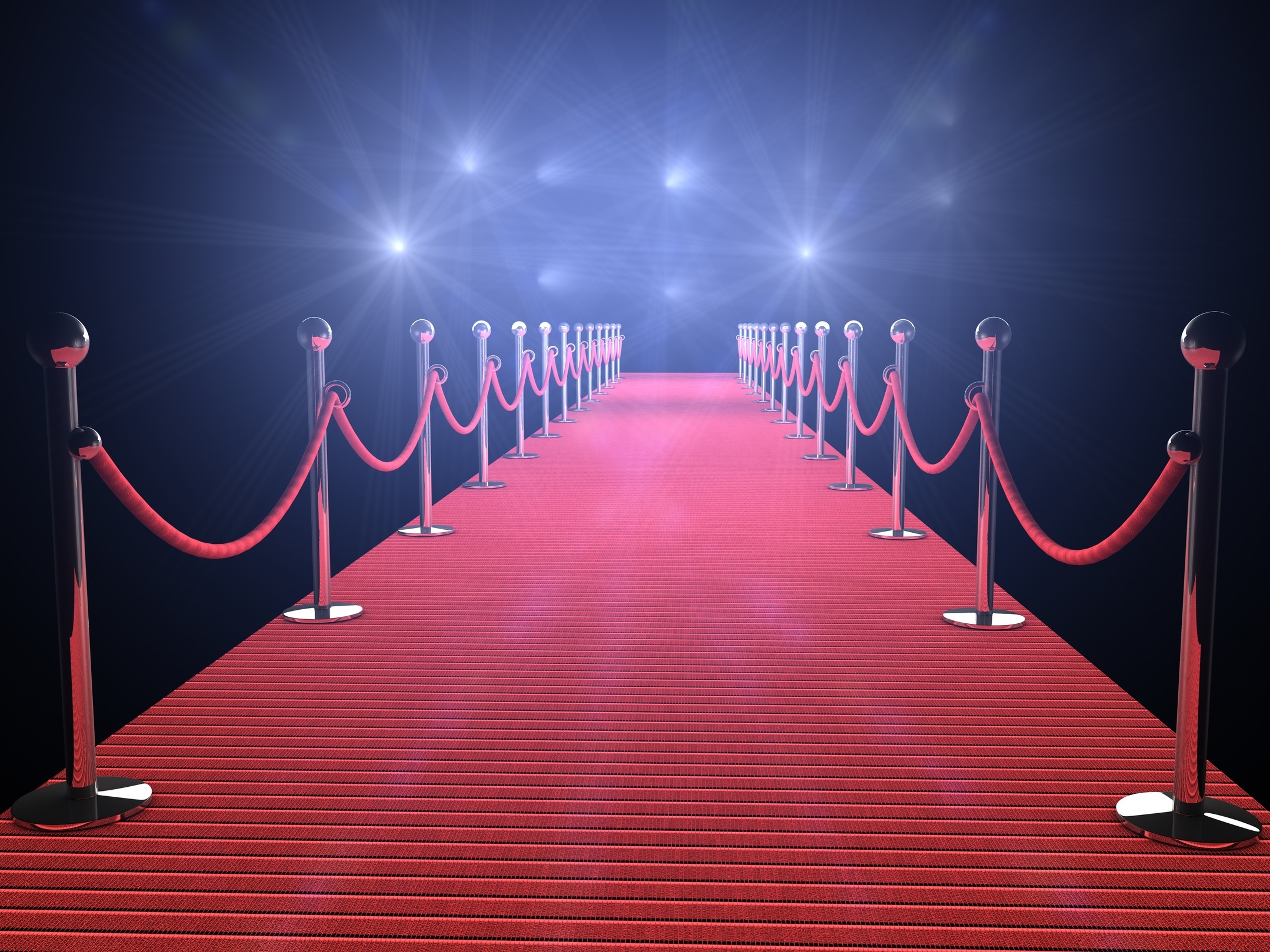 I’m not going to predict which of the eight movies nominated for Best Picture will win the Oscar; in fact, I haven’t seen all of them yet. But I can enthusiastically recommend “Spotlight” for any executive or organization worried about media scrutiny.

“Spotlight” tells the compelling story of the Boston Globe’s investigative team that revealed a systematic cover-up of sex abuse by Catholic priests. The Globe’s reporting initially focused on allegations against John Geoghan, a defrocked priest accused of molesting more than 80 boys. (Geoghan has since died in prison.) As the story unfolds, we see the investigation spread far beyond a single priest to a scandal engulfing Cardinal Bernard Law, who eventually resigned from the archdiocese and was reassigned to the Vatican. Just before the “Spotlight” credits roll, we watch as multiple screens list countless other cities where major abuse scandals were also uncovered.

I’ve seen a lot of journalism movies over the years but I can’t recall another as realistic as “Spotlight” since “All the President’s Men,” which 40 years ago told the story of how two reporters from the Washington Post uncovered the Watergate scandal that eventually led to President Richard Nixon’s resignation.

Fortunately, most organizations will never face the level of media scrutiny highlighted in these two films. Unfortunately, journalism as a profession has changed significantly in the short time since 2002, when the Globe won the Pulitzer Prize for the story behind this movie. Local newspapers no longer have the resources to support full-time investigative teams that spend months – or even years – producing these kinds of stories.

But many insights still apply. For example:

To me, one of the most interesting dynamics in the film was the role of the editor, new to Boston and viewing the potential story differently than anyone with a history at the paper. He asks why there hasn’t been more coverage of the Geoghan case when it appears the priest abused 80 children and a lawyer claims to have proof that Cardinal Law knew about it. Other staffers are stunned that the new editor wants to take on the Catholic Church.

That’s perhaps the most valuable lesson of the movie. Sometimes we are so close to a situation that it takes someone from the outside to see it clearly. I have often found this to be true for those in leadership roles. An outside perspective can inform difficult decisions and prevent missteps, especially in communications. Those can be difficult conversations, but leaders benefit from “truth tellers” who are not afraid to offer another point of view.